Race and Memory in the South  Sat., Feb. 20, Noon to 1:30 p.m. EST (Webinar Recording)Join us for a conversation about the relationship between human history and the memories we choose to enshrine, invent, or bury. We’ll discuss how race and public memory are inextricably entwined in American culture, from Confederate monuments and American cemeteries to literature and sports. Our goal is a discussion that will further equip us as we “make scholarship effective for good.”

Jonathan Jones joined CBS Sports in November 2019 as a senior NFL reporter and panelist on That Other Pregame Show on Sundays during the NFL season. A 2012 graduate of UNC Chapel Hill, Jones was a journalism major and covered college and pro sports for the Charlotte Observer until 2016, serving next as a staff writer covering the NFL with Sports Illustrated through 2019. At all his stops, he’s written regularly about race in sports with articles on issues about NASCAR’s struggles with diversity, the penalization of Colin Kaepernick and other Black players by white officials, the use of the n-word on the field, the NFL coaching diversity crisis, and the continued player protests in the wake of the George Floyd and Breonna Taylor killings. At the time of this panel, Jones will have very recently returned from covering his sixth straight Super Bowl. 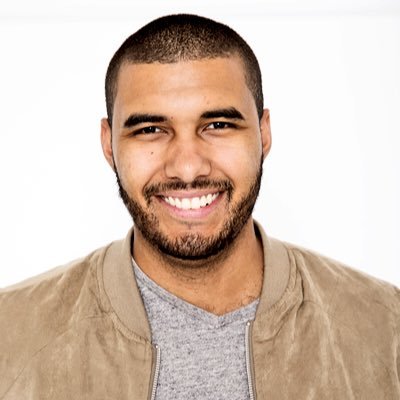 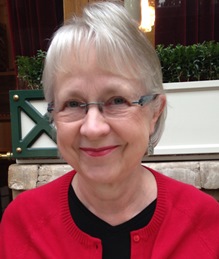 June Hadden Hobbs is Professor of English and Director of Undergraduate Research at Gardner-Webb University in Boiling Springs, North Carolina. She was editor of Markers: Annual Journal of the Association for Gravestone Studies for eight years, and she has published a book and several articles on popular culture topics such as American hymnody and tombstones as well as on more traditional literary topics. She is the winner of the 2017 Harriette Merrifield Forbes Award for outstanding contributions to the field of gravestone studies. Dr. Hobbs regularly teaches an honors seminar called Death in American Culture.  She is the co-author with Joe Depriest of Tales and Tombstones of Sunset Cemetery: Tracing Lives and Memorial Customs in a Southern Graveyard, forthcoming from McFarland Press.

Joe DePriest is an award-winning journalist who grew up in Shelby, North Carolina. After graduating from Gardner-Webb College and the University of North Carolina School of Journalism in Chapel Hill, he was a United States Army journalist in Vietnam and a reporter for the Shelby Star, the Charlotte Observer, and other North Carolina newspapers. DePriest’s focus has often been on local history such as the 1929 strike at the Loray Mill in Gastonia, North Carolina. He is the author of Voices in Time: Stories of the Banker’s House and co-author with June Hadden Hobbs of Tales and Tombstones of Sunset Cemetery: Tracing Lives and Memorial Customs in a Southern Graveyard, forthcoming from McFarland Press. 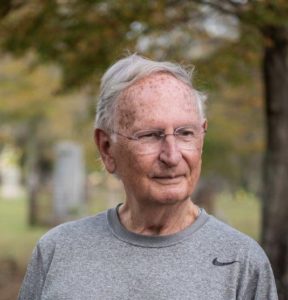 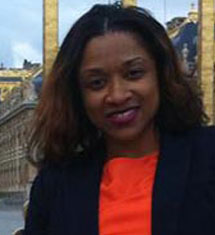 Kemeshia Randle Swanson is Assistant Professor of English at Gardner-Webb University in Boiling Springs, NC. She earned her PhD in English at the University of Alabama. In her research, she studies the intersections of Black feminisms, sexualities studies, critical race theory, popular culture, and the literary imagination. Dr. Swanson’s book manuscript, Maverick Feminist: To Be Black and Female in a Country Founded Upon Violence and Respectability, is under contract with University Press of Mississippi and is forthcoming. Other peer reviewed publications include “Gang Wars: The Academy vs. the Street” (2014), “The Sexless Servant is the Safer Servant: Domesticated Domestics in Stockett’s The Help” (2016), and “Lessons Learned, Degrees Earned: Street Literature, Black Bodies, and the Contemporary Academic Classroom” (2018).